Here in the cool highlands of central Arizona awaits an experience that can become yours for a lifetime. Yavapai Hills has been master-planned and engineered to preserve the natural beauty of the land. Its paved roads curve gently around pinion pine and juniper. Comfortable suburban living is combined with all the facilities and conveniences of urban living.

Voted one of the top places to retire in the US

Voted one of the top places to retire in the US, Prescott lies in a mountainous section of west central Arizona surrounded by 1.2 million acres of the Prescott National Forest. Prescott’s mile high elevation assures clean clear air and an ideal year round climate.

The hub of many cultural activities, Prescott is home to five museums, four art galleries and the dramatic offerings of Yavapai College and Prescott Fine Art Association. In addition, the city offers acres of parks providing such activities as tennis, softball and surrounding area golf courses.

The history of Prescott dates back over 135 years and the city continues to maintain its small town charm. It’s no wonder Prescott has been chosen as one of America’s most pleasant communities in which to live.

See for yourself why Fiorello La Guardia, one-time mayor of New York City, called Prescott “the most comfortable and most wonderful city in the world.”

The historic town center is still the cultural hub of Prescott. You will find community events at Courthouse Square year-round and enjoy the dining and nightlife of the famed Whisky Row.

A Mix of the Past and Present

Tom Mix, the King of Cowboys

Linger awhile at beautiful Yavapai Hills, and if you listen very carefully, you might hear the pounding of horses’ hooves. Because it was here back in the early 1900’s that Tom Mix, the King of Cowboys, spent much of his time in the Prescott area. 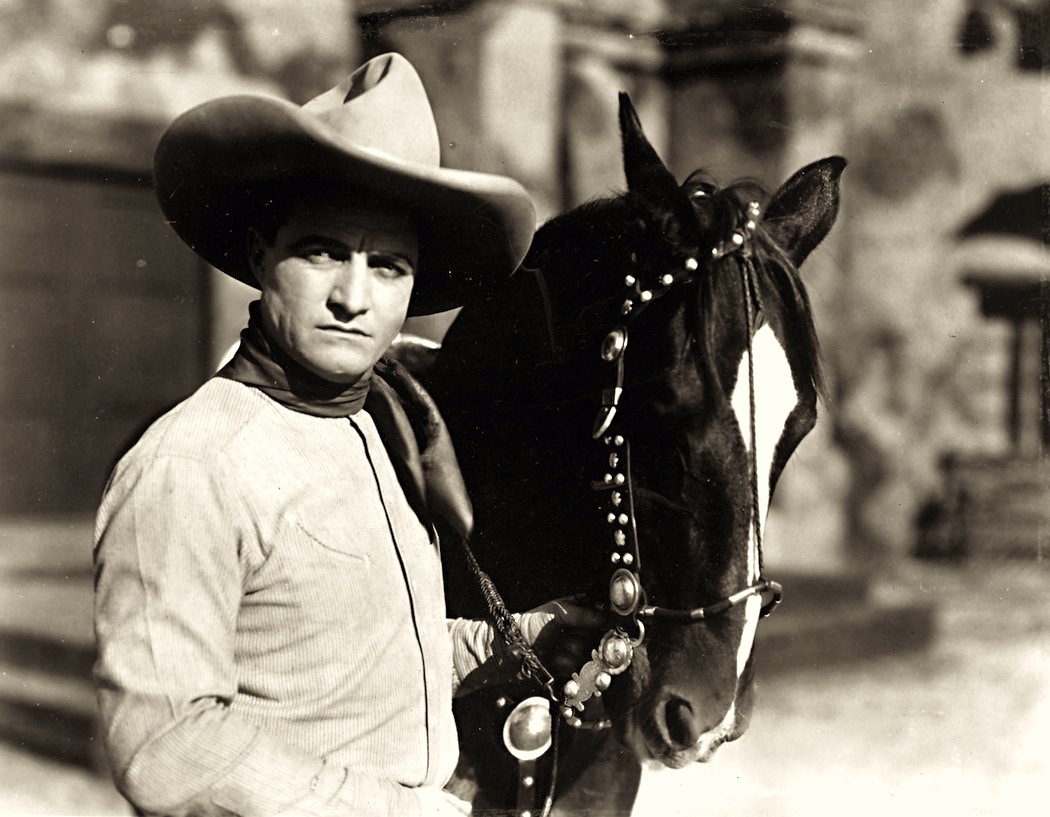 It was in 1913 that Mix signed a contract to do movies and moved his family to the Bar Circle A Ranch which is now Yavapai Hills. During the same year he took part in the Prescott Frontier Days celebration where he won first prize in the steer riding and bulldogging competition.

Over one hundred two-and three-reel westerns were filmed in and around Slaughter House Gulch, a dry wash that runs though Yavapai Hills. The “hanging tree,” a magnificent old maple with spreading branches, could have grown specifically for stringing up the bad guys. The tree still stands in all its beauty on our property.

Come see…the Mix of past and present, and the legend of Yavapai Hills.

We look forward to answering your questions about Yavapai Hills.